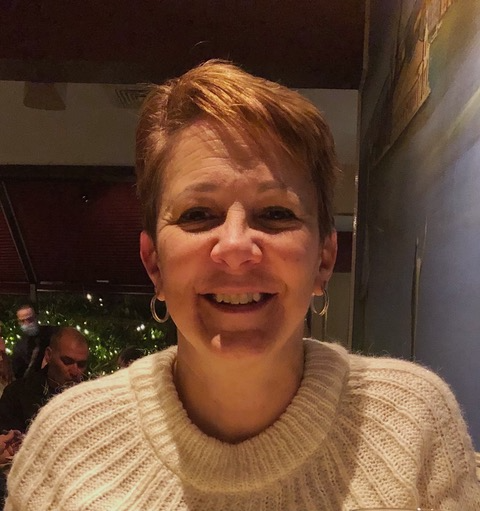 Janet Bannon comes to The Village at Waterman Lake with a career in human services and administration that spans 36 years. “I have never thought of going to work as a job. I have looked forward to going to see my residents and families every day,” says Janet.

Beginning her career as a nursing assistant, Janet discovered early on that she wanted to work with seniors: she states, “Over the years, I have found that the elderly population has so much to give, to teach and to be appreciated for. Working with them has been my passion.”

Janet holds an associate’s degree from CCRI, and a bachelor’s degree from RIC. After graduating from ST. Joseph’s College in 2008 with a degree in long term care administration, she became a licensed LTC Administrator in 2009. In 1991, Janet joined Overlook Nursing and Rehabilitation Center as a social work intern, and advanced over the years through many positions, finally becoming Administrator of the facility.

She and her husband, Fred Bannon, currently reside in Smithfield. Having raised their family of four children in Burrillville, they now enjoy having 11 grandchildren.